*I don’t blog much. So when I do, I try to make it important. Welcome to the 3rd Edition of, “Tim’s Special Comments!”*

As the quarantine from the global Coronavirus pandemic continues, one of the things we often talk about is when will sports start again. We now know that they will be starting slowly but surely with the UFC resuming on May 9 and NASCAR returning on the 17th. We also know that the NHL is looking at having players return to their team facilities sometime by the end of May which is fantastic news!

One of the things that has not been talked about much though is what these sports might look like for the 2020-2021 season. That changed Thursday when NHL Commissioner, Gary Bettman, told the NHL Network that the following hockey season could start in November or December. 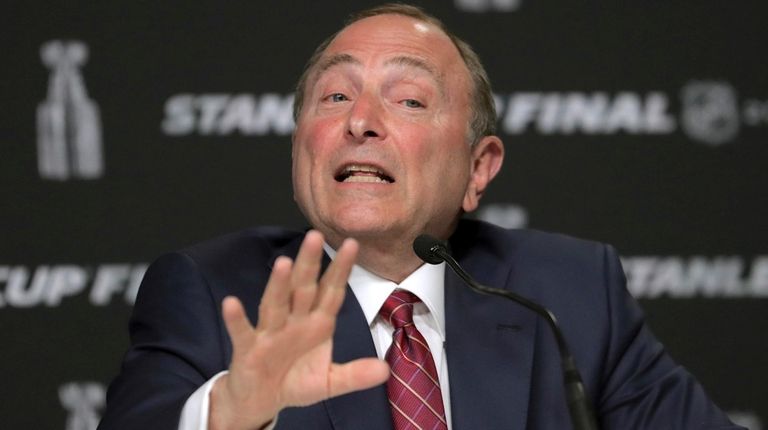 Bettman said, “We have a great deal of flexibility in terms of when we can start. There’s no magic for next season of starting in October as we traditionally do. If we have to start in November or December, that’s something that will be under consideration. We’re going to try to make good, prudent, careful judgments. This isn’t a race to be first back.”

This decree by the commissioner is very smart but only if they do not try to squeeze in a regular 82 game season. Three of weeks ago on the, “Weekly Meeting Videocast,” I talked about both the NHL and NBA starting later such as after Thanksgiving and going down to a 64 game season.

I used to be the Director of Broadcasting and Media Relations for the Youngstown SteelHounds of the Central Hockey League. Neither the team or league exists anymore but from 1992-2014 the league played a 64 game regular season. This made for more weekend dates possible, reduced weeknight games and it still felt like a full season. With 32 home games on the schedule it’s enough dates to feel like you’re getting your moneys worth and it’s also enough dates to feel like games are important. While stats and records may be skewed for this one season, the ability for the league to then get back to their normal calendar the following year makes this a very good situation. By playing one shortened season while still ending on time it would guarantee the proper rest and off-season that players and franchises need to get back to normal. 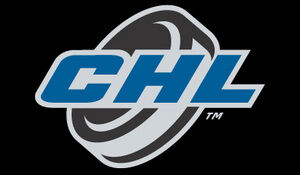 Trying to jam an 82 game season from December into April and then playing a full playoffs the end in June could shorten many players careers and therefore damage the league. One season of 64 games with the regular playoffs would be the best solution long-term especially for the NHL and it’s more physical nature.

Obviously you have television contracts and other things that you need to work out but if trying to keep your best players playing for many years to come is a priority and it should be then going down just 18 games for one season makes the most sense.