For the Loyal WNY Sports Fan!

The Bills, Sabres, Orange and more!

Tim doesn’t get to write often but since Thanksgiving is around the corner and Syracuse is on his mind, it’s time for a wild solution for Syracuse’s Athletic Department. Welcome to the Elite East Conference! 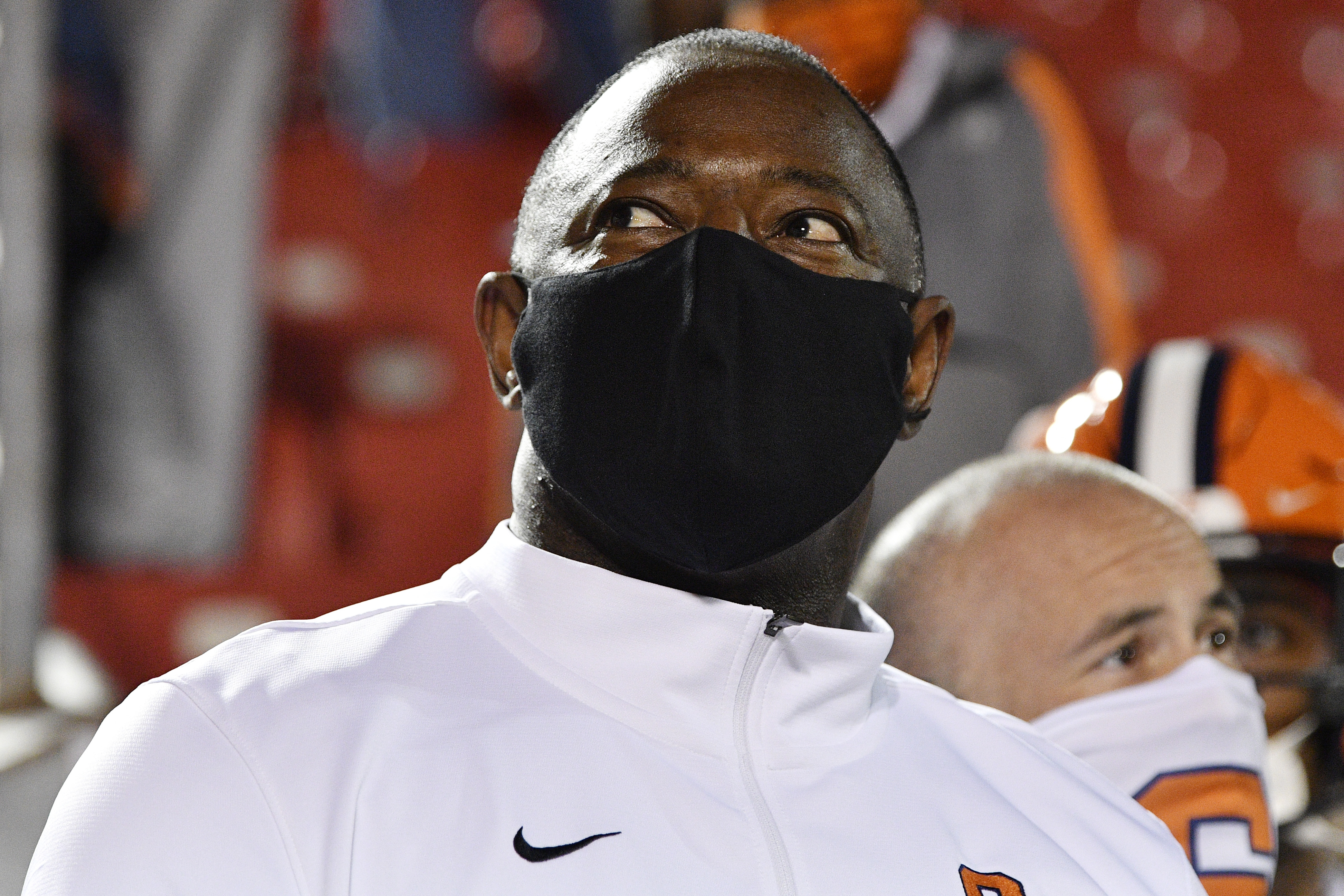 With the BILLS on a bye, Tim looks at Syracuse and not just the football program but the athletic department as a whole. Is the program in peril of becoming irrelevant? What can be done to fix it? Tim presents some outside the box thinking, including returning home and maybe even making a new home.

What the NHL Divisions Could Look Like-Tim’s Special Comments:

The NHL season is possibly around the corner. With rumors and ideas abound, Tim gives his ideas on what the divisions could look like in what will likely be a shortened NHL Season. 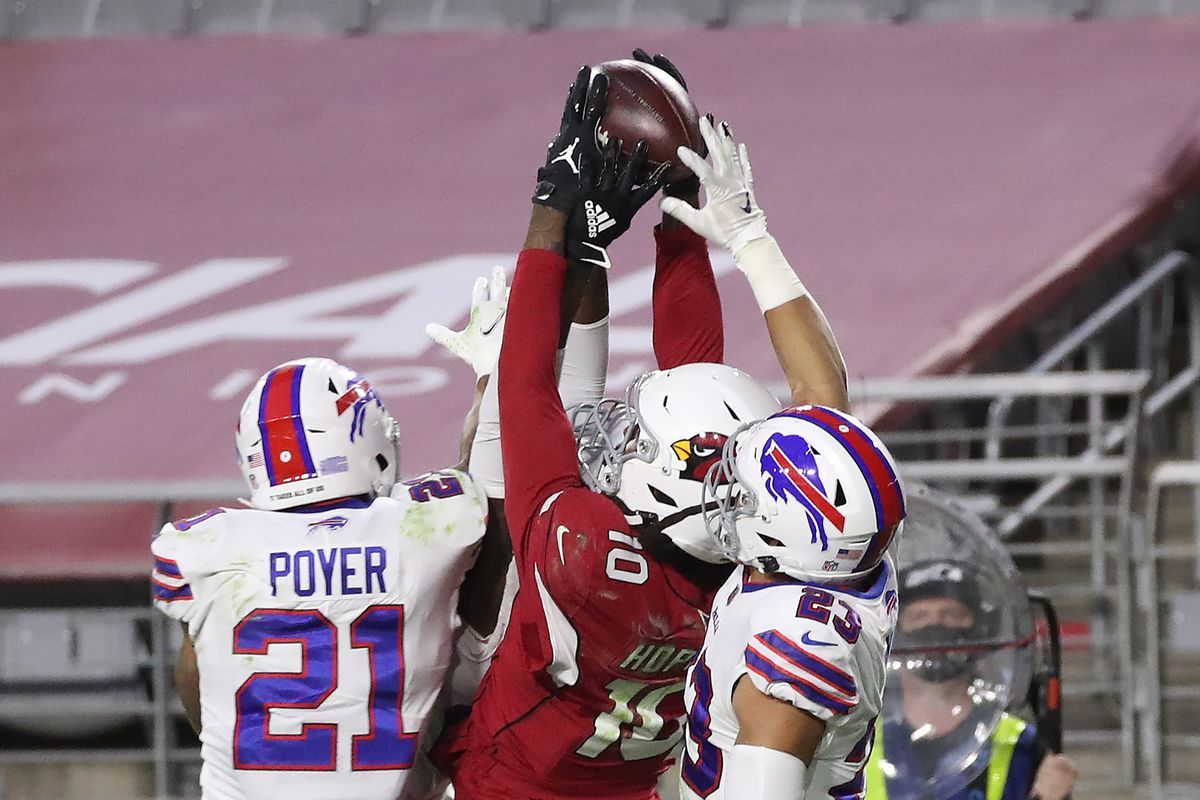 In a mind-numbing loss to Arizona, Tim is here to tell you its going to be alright. We breakdown the entire game. Jim Boeheim has Covid. We discuss the impact. The Sabres are doing something cool with their sweaters and the Rochester Red Wings are looking for their 4th affiliate in 92 years! Buffalo has won 3 in a row to get to 7-2 for the first time since 1993! Tim breaks down the whole victory over the Seahawks with you and he also dives into some college football.

Tim is back to talk about the BILLS win over the Patriots. The good, the bad, the ugly, what it means going forward! We also talk a lot about defense and Miami who is trying to catch the BILLS in the division. We also pay tribute to the late, Sean Connery.

In a statistical anomaly, the BILLS comeback to defeat the Jets 18-10 to go to 5-2 on the season. Tim breaks it all down and more.

This is NOT the Drought! Tim’s Special Comments 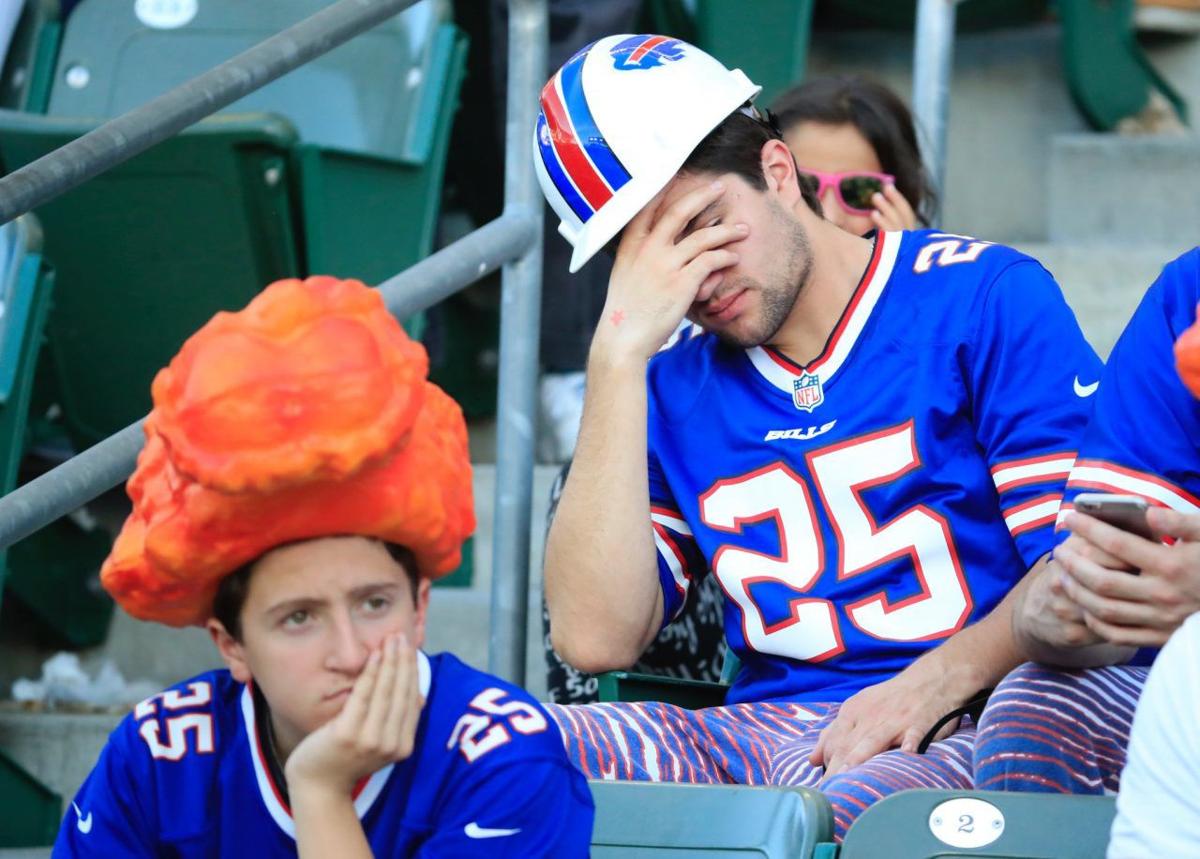 Tim does not blog very often so when he does, he tries to make it count. On this edition of Tim’s special comments, he dives into the old mindset of BILLS fans that have many hitting the panic button a lot sooner than they probably should. 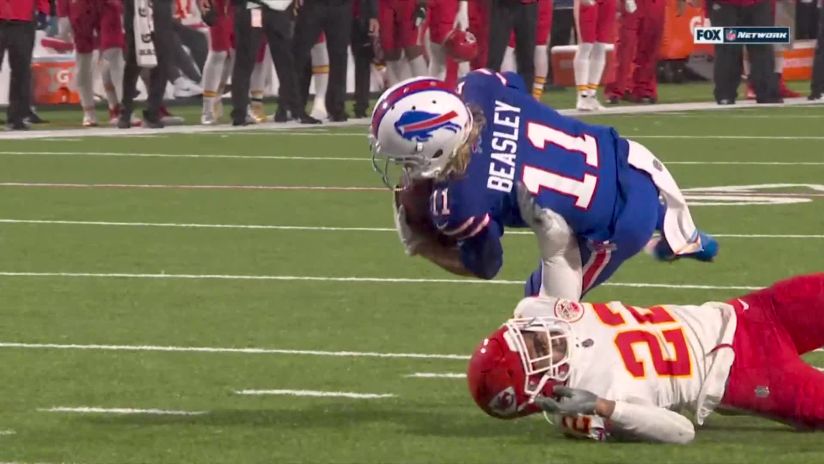 Tim gives immediate reaction to the BILLS loss to the Chiefs. His message for fans after watching the team drop two straight. Tim also names his hopeful replacement for Dino Babers at Syracuse and we tell Jon Bon Jovi to go screw himself and make a decision on his music in WNY! 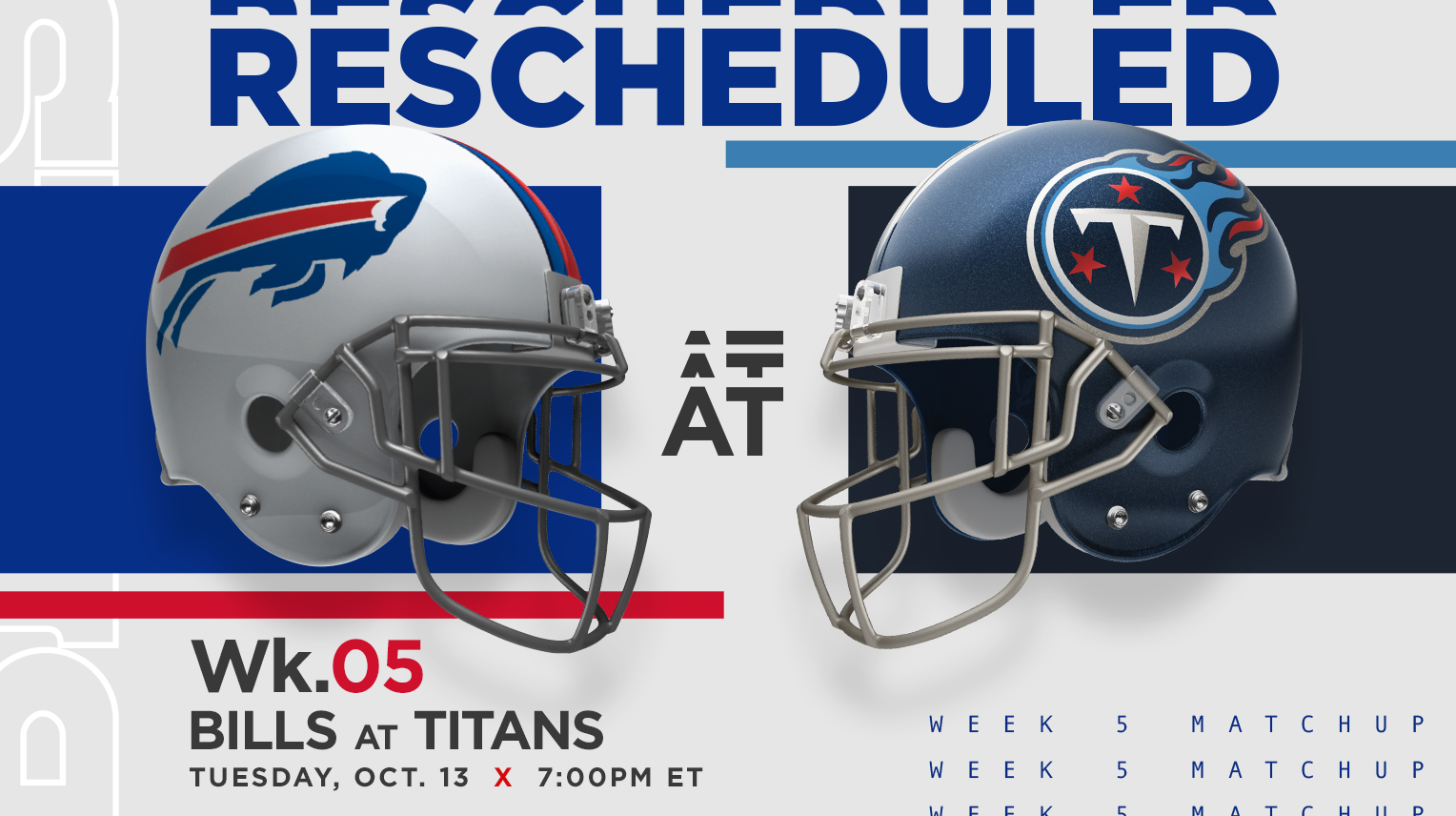 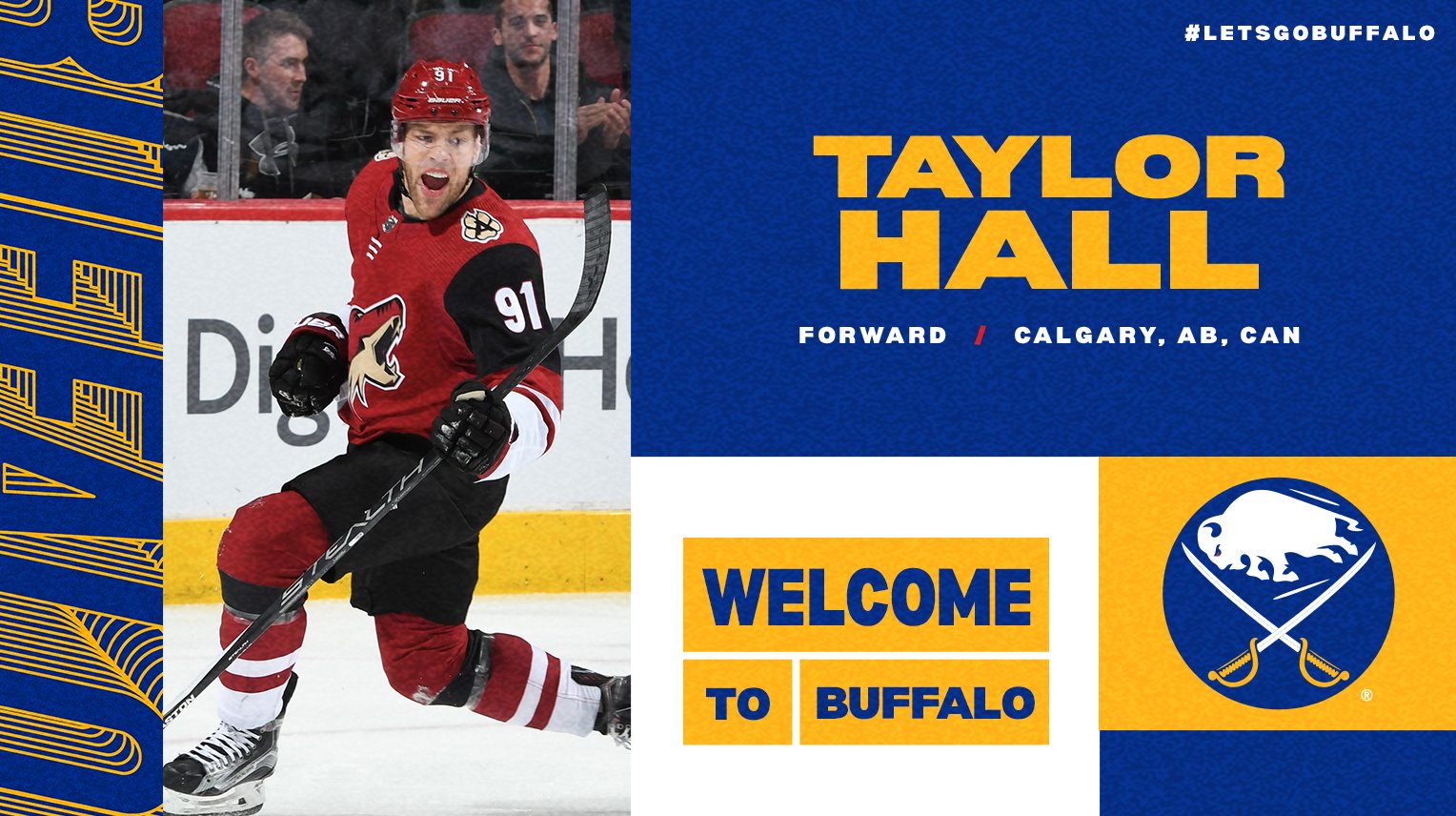 Tim is back talking about the BILLS game the Covid stricken Titans being delayed and whether or not it should even be played. He also talks about the monstrous signing of Taylor Hall to the Sabres and with a heavy heart, Tim makes a decision about Dino Babers’s future at Syracuse.

Weekly Meeting for 9/27: BILLS Shorten our Lives but Win! Plus Cuse with a Big Win!

Tim tries to breathe as he breaks down the thrilling but life shortening BILLS win over the Rams! Plus Syracuse gets their first win of the season 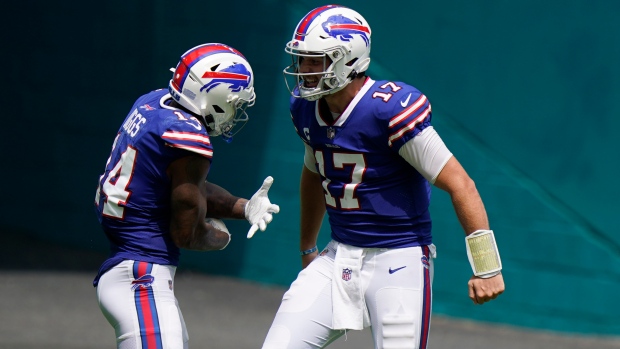 Josh Allen breaks his own record and Stefon Diggs has a day as the BILLS win a thriller over Miami 31-28. Tim breaks the whole game down with impressions, miscues and more! 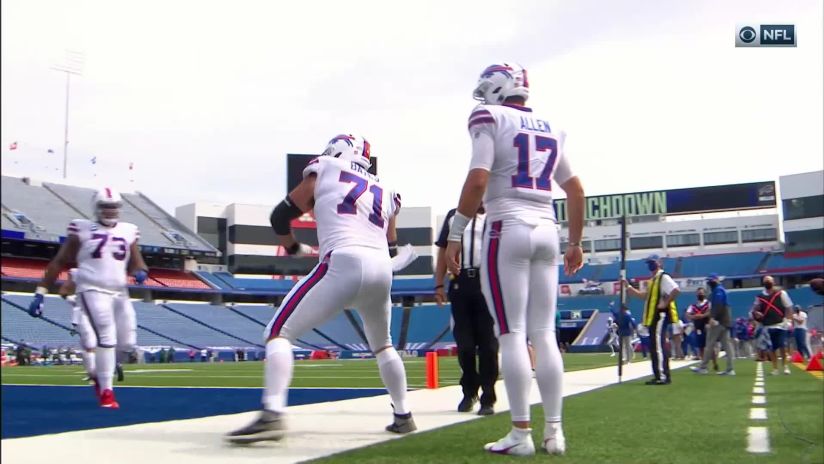 Tim recaps the BILLS convincing 27-17 win over the Jets to start the season.

For the Loyal, Local Fan!

Welcome to WNYPLA.com! The home of the Western New York Pride & Loyalty Administration! Your home for the best opinions on your BILLS, Sabres, Orange and more! There will be blog posts and podcasts and opinions and insight that is from the perspective that matters to you, the hometown perspective!

Welcome aboard! Go eat a plate, some wings, some Chicken French and Salt Potatoes and have a great time with your kind of people here at WNYPLA.com!